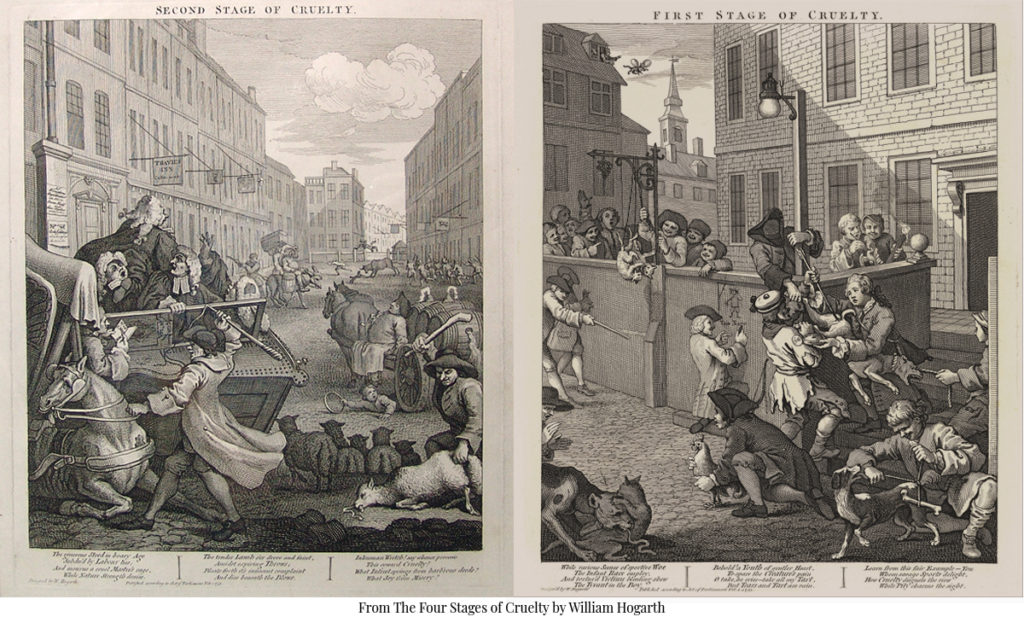 If laws aren’t enforced, they are just fancy papers. At best, they’re only exhortations. We most certainly need a framework for good behavior in society, but we also need men and women who confront cruelty and assure that civil standards are honored and not derogated.That’s why today I am excited to announce Animal Wellness Action and the Animal Wellness Foundation have formed a National Law Enforcement Council dedicated to strengthening and enforcing our local, state, and federal laws against animal cruelty. This council, as it launches, consists of 21 active and former law enforcement professionals hailing from so many parts of the nation.The National Law Enforcement Advisory Council (NLEC) is co-chaired by Drew Edmondson, who served for 16 years as Oklahoma’s Attorney General, and by Joshua Marquis, who was the Clatsop County District Attorney (Oregon) for 25 years. Edmondson was instrumental in upholding Oklahoma’s anti-cockfighting law, which shuttered more than 40 major cockfighting arenas in the state.  Marquis prosecuted numerous animal cruelty and neglect cases, including the famous case of animal hoarder Vicky Kittles, who made a grave error when she parked her bus filled with sick and dying dogs the D.A.’s jurisdiction near Astoria, Oregon. That case brought urgency to the successful effort to rehaul Oregon’s anti-cruelty and establish felony-level penalties for the most malicious acts.The NLEC consists of more than a dozen former state attorneys general, more than a half dozen serving district attorneys, and the executive director of the National Animal Care and Control Association – the group that advocates for government personnel who are on the front lines identifying and fighting animal cruelty crimes.There is a documented link between animal cruelty and other forms of human-on-human violence and criminal conduct. The FBI’s homicidal triad includes early-age acts of animal cruelty. Bestiality is the most reliable indicator of someone with a propensity for sexual molestation of children. Animal fights are often staging grounds for a range of other illegal behavior, from gambling to narcotics trafficking to chop shops to bursts of human-on-human violence. In homes where there is domestic violence toward a woman or child, there is typically animal cruelty in evidence, too.  In fact, the abuser will often use pets as leverage, threatening to harm the animals to keep the woman in the relationship or actually torturing or killing a pet to demonstrate what kind of punishment may come if the victim is defiant.When we stamp out animal cruelty and apprehend people who have lost empathy for the suffering of others, we make our homes safer, we immunize our communities to criminal conduct, and we build a nation that is safer for all.It’s precisely for these reasons that our legal framework in the United States has been developed to treat animal cruelty as a serious matter. Every state has an anti-cruelty statute, and the most malicious forms of cruelty are treated as felony offenses. Every state forbids cockfighting and dogfighting, and the latter practice is a felony everywhere. Animal fighting – including possession of fighting animals, transporting of fighting implements, or bringing a minor to a staged battle between animals – is also a federal felony. There is an array of other laws that shield animals from malicious acts of cruelty, including the Horse Protection Act, the Pet and Women’s Safety Act, and the Animal Crush Video Statute.We are now working in Congress to upgrade the law to stop malicious training techniques that victimize Tennessee Walking horses (by passing the Prevent All Soring Tactics Act) and to create a national anti-cruelty statute (by enacting the Preventing Animal Cruelty and Torture Act). At the same time, we are seeking funding from Congress to create an Animal Cruelty Crimes unit at the Department of Justice and to enforce our laws to protect animals and to fortify enforcement actions through the USDA’s Office of Inspector General.Animal Wellness believes in the rule of law. Laws reflect our values and they establish moral norms. They are also essential to maintaining order and not allowing a small number of people to violate the standards of decency in our communities.Even if more than 300 million Americans agree that dogfighting is a curse, just 10,000 people who think it’s fine to stage fights between dogs can create terror and suffering for hundreds of thousands of animals. The same is true for cockfighting, horse soring, animal crushing, and other malicious acts of cruelty – a small number of scofflaws and rogue operators can cause immense cruelty. To restrain these people, the law must speak.I am grateful to the members of our National Law Enforcement Council for their commitment to animal welfare.  And, I am grateful to the thousands of law enforcement personnel working to make our communities safer through their daily works. We invite all of them to join us in the task of preventing and ultimately rooting out animal cruelty everywhere, no matter the species and no matter the station or excuses of the perpetrators.To see the roster of Animal Wellness National Law Enforcement Council members, go to our formal announcement of the council.