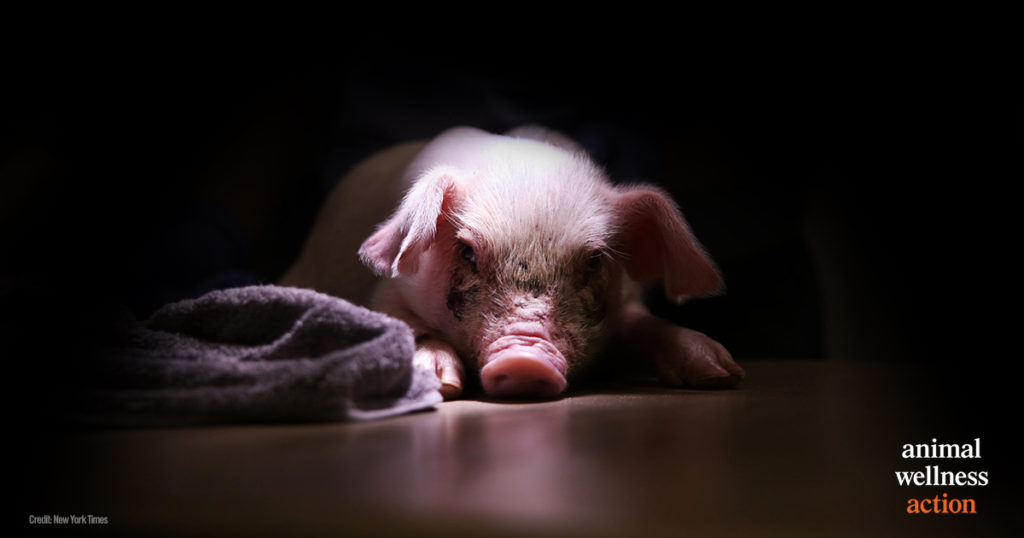 “The Trump administration should consider a travel ban on China until China has verifiably shut down its exotic animal markets, at the very least,” wrote author and pundit Ben Shapiro this week. “The current crisis will cost millions of American jobs, millions more of Americans’ savings and thousands of American lives.”

He’s right. And it’s not as if China hadn’t been warned about the disease threats posed by its wet markets, given that SARS got its global launch in 2002 at one of them.

China says it’s ordered the shuttering of its 20,000 wet markets. Vietnam has done the same. But we don’t have any information yet about the level of enforcement or the permanence of the policies.

In a global economy, the spread of pathogens, intertwined with the trifling exchanges of cash for the lives of animals, can ricochet across the planet in a matter of weeks. A casual transaction in a small, open-air market in Wuhan has affected, to varying degrees, every one of our lives. It’s affected our movements, shopping volume, savings, social interactions, stress levels, and far more. For the unwilling human hosts of the virus, it’s caused emotional distress, physical malaise, and, in some cases, death.

While eliminating wet markets must be a foreign policy priority for the United States — an objective, much to our detriment, that our public officials probably never seriously considered before this public health catastrophe — let’s also be sure also to use this crisis as an opportunity for some national self-reflection. What kinds of animal exploitation policies are we failing to examine that have their own potential for creating mayhem when it comes to our public health and economic well being?

So, yes, point your finger at China for horrid, inhumane, and extreme practices when it comes to our food markets.  But while we’re doing so, let’s clean up our own act.

This week, a federal judge put the Organic Livestock and Poultry Practices (OLPP) rule on a path to be reinstated before the end of the year. The rule, establishing a binding set of federal humane treatment standards for animals raised under the “organic” label and requiring outdoor access for animals, was proposed by the USDA at the very end of Obama’s second term, but withdrawn by USDA leaders appointed by President Trump. The legally binding standards in the rule would move us toward more extensive agriculture and ameliorate conditions for millions of animals raised under the organic label.  Organic systems are one viable alternative to the conventional intensive systems that threaten public health and animal welfare and pollute the environment and generate extensive greenhouse gas emissions. It’s a small step toward advancing a new model of more humane, sustainable, and sound agriculture.

The bush meat trade, live-animal markets, captive cervid ranches, and factory farms, among other horrors of human design, not only represent a breaking of our age-old bonds of mutualism with animals, but they pose different levels of threat to our health and well-being.  They are manifestations of a misuse of power, treating other life forms as morally perishable and as novelties or portable bags of protein.

A sensible set of government policies would not only rid the world of these practices, but embrace and invest in regenerative agriculture, biodiversity protection, and a plant-based economy for the health of us all.