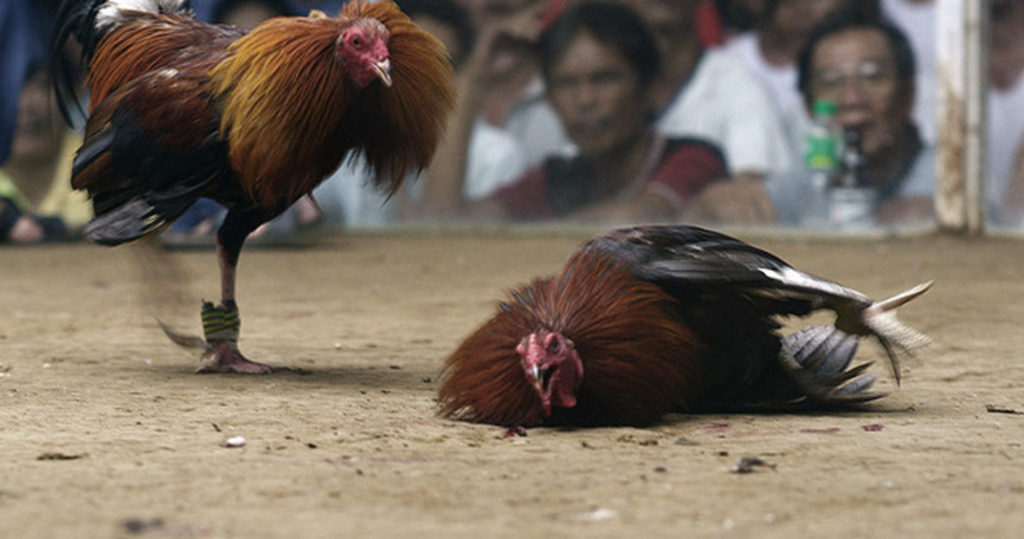 Around 1800 B.C., a gradual shift began from a hunter-gatherer way of life to agriculturalism, and around 900 B.C., a Mississippian culture took root in what is now known as western and central Kentucky, a vast part of the Bluegrass State. Towns with a population of around 2,000 inhabitants began to develop around the area, and agriculture became a boon.

It is from these humble origins that modern-day Kentucky’s agribusiness developed: the production of tobacco, the growth of crops that lead to the production of bourbon, and the breeding of horses, chickens, cattle, and other animals raised for human use. Many historians agree that the Commonwealth’s name was derived from Native American terms that mean “land of tomorrow.”

But somewhere along the way, this “land of tomorrow” fell behind, and for more than a decade the state was ranked dead last in the U.S. when it comes to animal welfare. Former Governor, Matt Bevin, in his first political campaign, was caught rallying voters at a cockfight in the state, and more recently the Horse Capitol of the World has been plagued by the rampant doping in American horseracing.

While the Bluegrass State has made slight progress in recent years with the passage of a ban on bestiality and is no longer ranked dead last on animal welfare issues, politicians in the state continue to shield cockfighters and horse abusers under the guise of agri-business.

As a prelude to the release of our cockfighting investigation Animal Wellness Action and the Animal Wellness Foundation will be releasing tomorrow, today we offer our latest episode of The Animal Wellness Podcast, in which host Joseph Grove and myself, discuss the rampant doping of race horses, status of the Horseracing Integrity Act that would ban the practice; the rampant cockfighting in the Commonwealth; and the 2020 election and political landscape with Kentucky’s former Humane Society State Director Kathryn Callahan who’s long fought to improve the lives of suffering animals in the state.

Check out the episode here and stay tuned for the news of our investigation that’ll be released tomorrow afternoon.

The Animal Wellness Podcast is a regular segment that not only delivers timely information but offers insights and analysis you won’t hear anywhere else. We’ll offer in-depth discussions of local, state, or federal policy and elections, and the effects of laws and regulations on corporations. We hope you’ll listen today, and also check out earlier episodes: